I have recently learned about SHMILY Coins and the SHMILY story that inspired the coins.  What a wonderful showing of a deep and continued love. Please take a look at the SHMILY story:

My grandparents were married for over half a century, and played their own special game from the time they had met each other. The goal of their game was to write the word “SHMILY” in a surprise place for the other to find.

They took turns leaving “SHMILY” around the house, and as soon as one of them discovered it, it was their turn to hide it once more. They dragged “SHMILY” with their fingers through the sugar and flour containers to await whoever was preparing the next meal. They smeared it in the dew on the windows overlooking the patio where my grandma always fed us warm, homemade pudding with blue food coloring. “SHMILY” was written in the steam left on the mirror after a hot shower, where it would reappear bath after bath.

At one point, my grandmother even unrolled an entire roll of toilet paper to leave “SHMILY” on the very last sheet. There was no end to the places “SHMILY” would pop up. Little notes with “SHMILY” scribbled hurriedly were found on dashboards and car seats, or taped to steering wheels. The notes were stuffed inside shoes and left under pillows. “SHMILY” was written in the dust upon the mantel and traced in the ashes of the fireplace.   END_OF_DOCUMENT_TOKEN_TO_BE_REPLACED

Well, well, well. I have my 1st picture on a performance card. I am pretty psyched about it. The result of the Dec 3rd Audition Show is that I’m in for one of the SpeakEasy shows. Wahoo.  Just Ange♥

Attended the Manhattan Monologue Slam (MMSlam) and was voted Co-Champion of the 30-second slam at the November show.  It was fun, exciting and a new experience.  Actually, that was my first time there.  I believe that I will be performing a 3-minute monologue at a show, possibly in December or January at Bennet Media Studio.  I’ll keep you posted.♥   END_OF_DOCUMENT_TOKEN_TO_BE_REPLACED

Check it out and SpeakEasy (www.SpeakEasyStories.com)

The Moth invites you to
Made to be Broken: Stories About DisobedienceJoin the Moth for stories of the defiant, non-compliant and downright unruly.  From Little Rock, Arkansas to Afghanistan, Egypt, and the altar, tales of rebellion,  bravery  and authority questioned.  END_OF_DOCUMENT_TOKEN_TO_BE_REPLACED 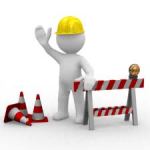 Videos of my StorySLAM performances will soon be available (fingers crossed).  Formatting is fun…♥

Check out this article on The Moth. Yours truly scored a picture on the top left corner of the article and pg.3 of the table of contents (hard copy). ♥ 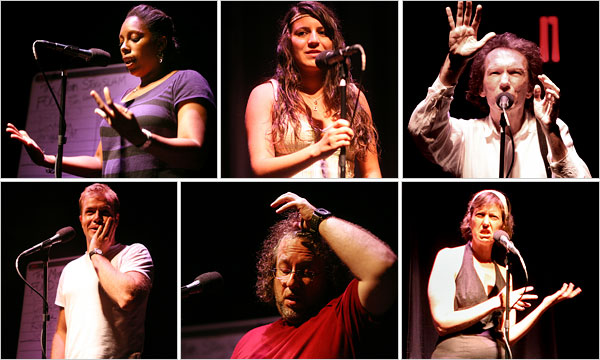 Storytellers at The Moth